One advantage to our decision to get up for an early Minsmere trip before breakfast is that early really isn’t very early at all as the sun didn’t rise till gone 7am! So after a fairly good nights sleep we leapt into action and were in Island Mere Hide before the sun had made an appearance having seen a barn owl on our short journey and I was very pleased indeed. 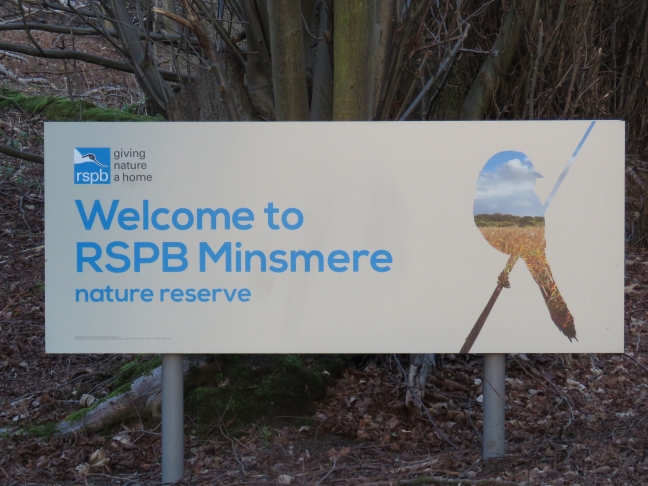 The sunrise was beautiful and it was accompanied by a singing Cetti’s warbler (new for the year) and the sight of a group of Bewick swans leaving their overnight accommodation presumably to go and find a field to spend the day grazing in. 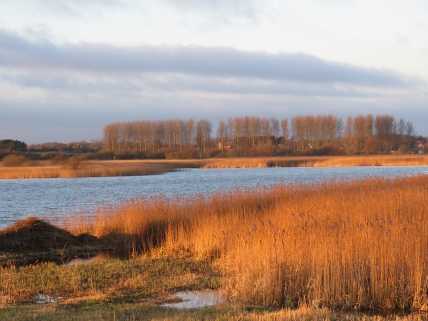 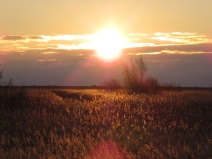 Marsh harriers were soon busying themselves and entertaining us and our fellow watchers. There was one particular bird I was hoping to see this morning and we knew they did often make an appearance there, Snipe. Suddenly Claire, one of the RSPB workers we had met yesterday, spotted a Snipe working its way along the edge of the water, another first for the year. 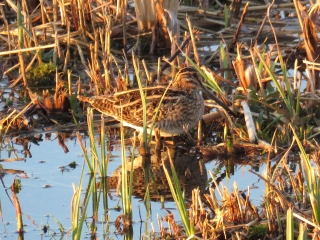 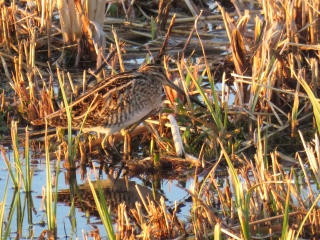 Two ticks before breakfast, not bad but it didn’t finish there. As we were closing up our windows in the hide someone spotted an Otter, brilliant although distant and swimming away from us. (We are going to Mull later this year and are really hoping to see Otter there.)

Back for breakfast then a return trip to Minsmere and another chance to look for the two Smew that we failed to find yesterday. After a bit of a hunt we found them and like so much they were very distant but seemed to be much nearer another hide across the water. Off we went and did indeed get better views but still some way away. We walked back the long way and saw several small birds including two small warblers that I am still not 100% sure what they were although they may turn out to simply be Chiffchaffs! 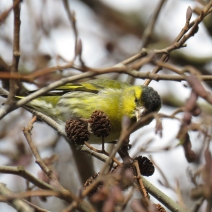 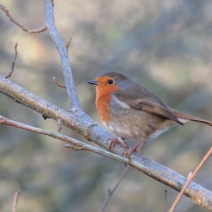 We had decided to spend dusk in Island hide again and hope for some more treats! The first thing we saw when we looked out was an empty expanse of water apart from two birds sitting in the distance, they were the Smew we had been hunting earlier! They were resting but later flew around and re landed before again taking off and leaving.  The evening light was beautiful and quite a few Bewick swans flew in presumably to spend the night. 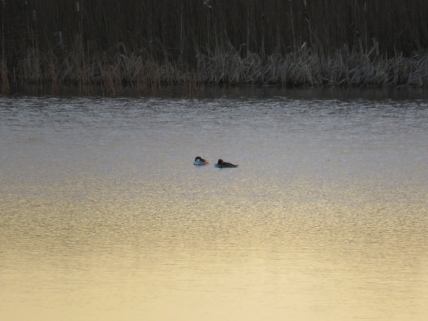 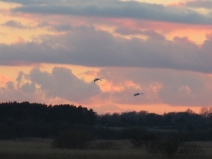 I was delighted to see not one but two Snipe close in and feeding ferociously, just as the light was nearly gone a third Snipe joined them, a good day for Snipe and the end of another good day for us at Minsmere. Back to the Eel’s foot for something tasty to eat and hopefully a good night’s sleep, I wonder what tomorrow will bring. Our tally is now: